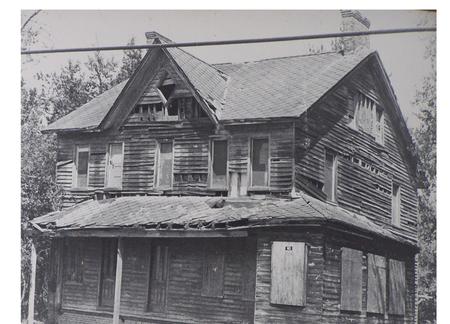 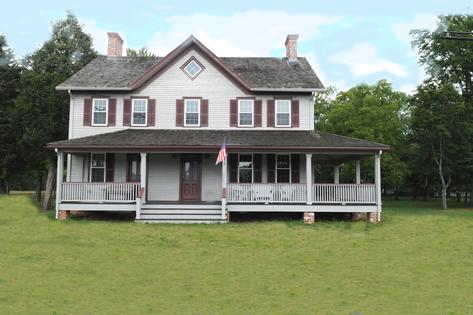 About Chatsworth and the White Horse Inn,

The 19th century White Horse Inn is a familiar landmark as you pass through the village of Chatsworth, the Capital of the Pine Barrens. Chatsworth is located in Woodland Township, Burlington County.  It is an area over 96 square miles and with a population of approximately 2000 residents, it is the largest township with the smallest population in the county. The early settlement of the area can be traced back to the late 1700's. In 1760, iron bog ore deposits were being used to supply cannon balls in the Revolutionary War. Sawmills were built to supply materials as the population grew. In the 1820's, settlers came from Ocean County and began farming the land.  In the late 1800's the town had one church, two stores, one school, a wheelwright and blacksmith shop. A railroad station and about 20 homes, the population was 389. It was in the late 1800's that cranberries came into the picture. Blueberries were not cultivated until the late 1930's.